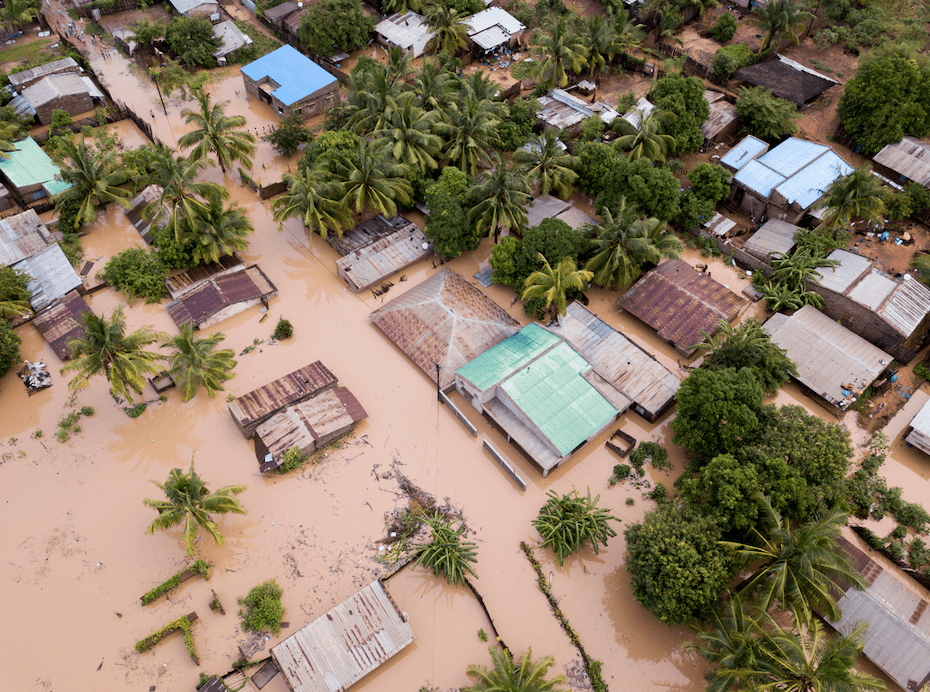 On 27 October 2022, the 13th United Nations Environment Programme Emissions Gap report was published. The report concludes that the goals for reducing greenhouse gas emission goals are not likely to be met and that the average temperature will rise by 2.6 degrees centigrade by 2100. In the light of the report’s publication, the United Nations Secretary-General stated that “Droughts, floods, storms and wildfires are devastating lives and livelihoods across the globe. Loss and damage from the climate emergency is getting worse by the day.” It is expected that the increase in the average temperature will lead to even more frequent and extreme weather events that will affect large areas, not respecting national borders or regional responsibilities. Hence, procedures need to be in place to respond to extreme weather events and to minimise their impact on life, property, and the environment.

Extreme weather events will affect existing industrial facilities and societal infrastructure. Major process accidents like explosion, fire, and release of hazardous substances can arise due to extreme weather events. For this reason, it is important that the process industry is prepared to handle these extreme weather conditions. The plans for emergency handling thus need to be rethought and aligned with the regional, national, and international neighbours’ emergency plans to ensure the plans’ effectiveness.

Regulations and standards against major accident have been given high attention in the chemical and process industry through adoption of the Seveso-III-Directive (2012/18/EU) in the EU. The Seveso directive represents the collective efforts among EU countries to prevent major accidents, which includes the standardisation of named hazardous substances and the implementation of safety barriers, like the safety procedures and technical barriers. Moreover, the directive states that emergency plans shall be established to reduce accident risks and that these need to be communicated to the public and to the services or authorities.

In a recent study, the STRATEGY project has identified gaps regarding the response planning of large-scale extreme weather events and accidents in process plants spanning over several regions and countries. The gaps identified through the study are, among others:

In order to bridge these gaps, the STRATEGY project aims to prepare us for the challenges of the future through developing, among others, the standard: “Structuring an emergency response plan for crisis management stakeholders”. The standard provides a framework for involving all relevant stakeholders nationally and internationally for responding to emergencies, natural or man-made, for efficient cooperation and incident handling.