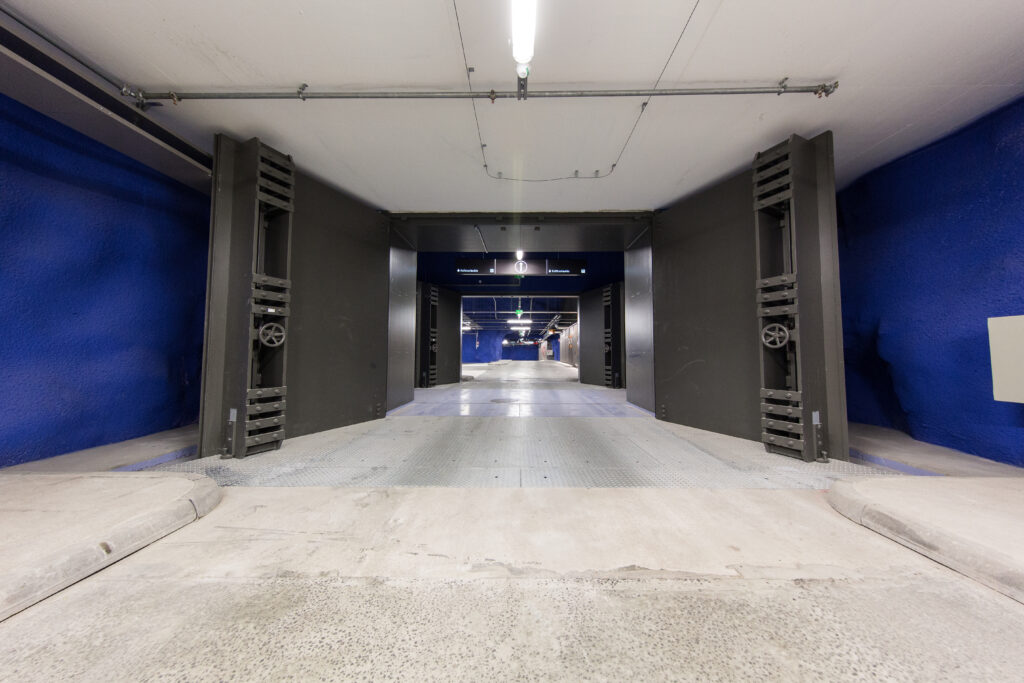 In August 2021, the standardization committee ISO/TC 292 “Security and resilience” confirmed that the founding of a new Working Group “Preparedness” (WG 10) had been approved in a committee internal ballot with strong support from the national standardization bodies. The meaning of the word “preparedness” explains well the purpose of the new Working Group: it refers to the ability of governments, response organisations and communities to anticipate and respond effectively to the impact of hazards and adverse events, or conditions. It also means putting in place mechanisms that will allow authorities and relief organizations to be aware of risks and deploy staff and resources quickly once a crisis strikes.

The secretariat of the new WG 10 will reside at the Finnish Standards Association (SFS) in Helsinki, Finland, with Mr Janne Kalli of SFS as secretary. The TC has appointed Mr Pertti Woitsch of Woitsch Consulting Oy to act as the convenor of the WG 10. Both mentioned organizations are partners in the STRATEGY consortium.

A good example of the latter type of standards is NP 22359 “Hardened protective shelters – Guidelines”, which was approved by TC 292 in a ballot to become the first work item of the new Working Group. The new standard will be developed in response to worldwide demand for guidelines for hardened shelters, which isolate the protected persons and assets inside the shelter from the external environment, where the impacts of a hazard produce serious – in many cases even lethal – threats to the citizens and the assets. The development work begins in October 2021.

Shelters are an integral part of the security policy of an organisation. A well-designed shelter offers high level protection against many types of hazard impacts (such as pressure waves, flying projectiles, immense heat, poisonous or radioactive agents) by providing a hardened mechanical shield against the harmful ambient conditions and sustaining life inside the shelter by temporary life supporting systems.

The mechanical shield is attained by providing reinforced concrete structure or excavating the shelter space in bedrock forming a rock cavern. Any structural discontinuities must be reinforced by providing blast resistant doors, blast valves and special blast resistant wall penetration systems to restore the structural integrity of the mechanical shield.

The temporary life supporting systems of a shelter are designed to provide breathable fresh air for the shelter occupants and for keeping the shelter space under positive pressure to prevent polluted outside air from leaking into the shelter. This requires very effective air filtration to remove all CBRN agents, carbon monoxide (CO) induced by fires raging outside the shelter and carbon dioxide (CO2) generated by human exhalation inside the shelter.

The main builders and users of such shelters are national civil protection authorities such as Ministries of the Interior or Civil Protection agencies. The hardened shelters protect the citizens against effects of weapons during wars and safeguard them in case of natural hazards or industrial accidents threatening citizens’ lives.

Additionally, several industry branches with a potential risk of accidents involving flammable, explosive, poisonous or radiating materials, need shelters for protection. The accident is often caused by an explosion. Natural effects such as flooding or earthquakes can also trigger such incident – just like in Fukushima, Japan.

The armed forces all around the world also use sealed and protected facilities for command-and-control centres, for protection of troops and as fortified hangars for aircraft and other military assets.