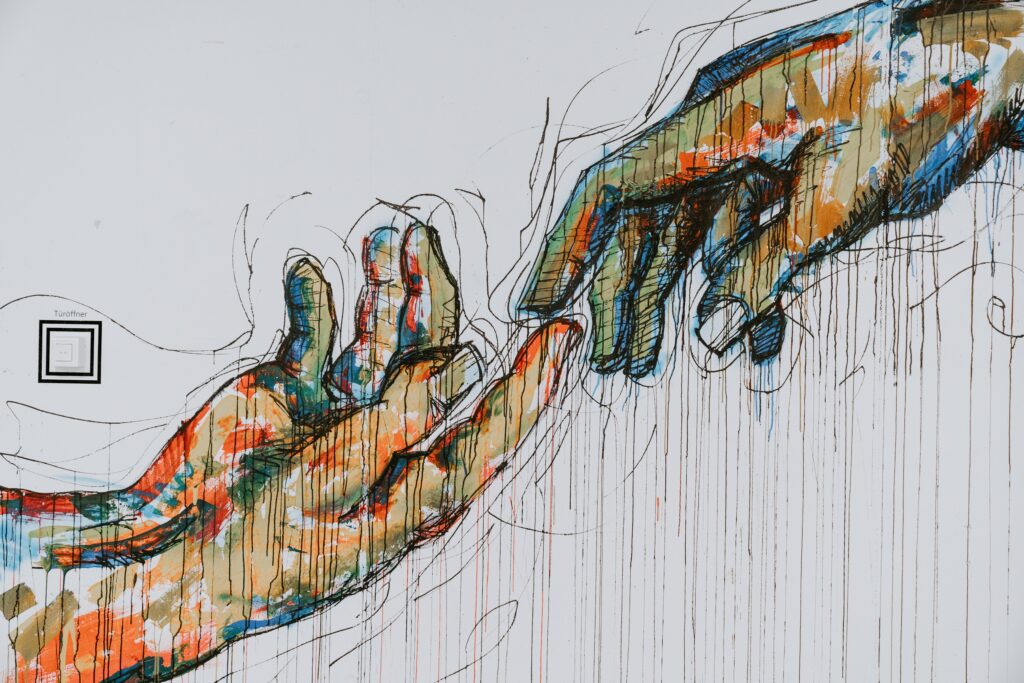 By the end of 2016, nearly 5.2 million refugees and migrants reached European shores, undertaking treacherous journeys from Syria, Iraq, Afghanistan and other countries, torn apart by war and persecution.

Simply because of geography, the majority of the migratory flows impact countries at the EU’s external borders. The safety of people who seek international protection or a better life increase the pressure to the countries’ EU external borders, which worry that migrant crisis will exceed their capacities and will not be able to cope in the event of large flows. In 2021, more than 114,000 people risked their lives trying to reach Europe by sea; over 3,200 of them are dead or missing.

As of March 2022, due to Russian invasion, more than 3.8 million refugees have now fled Ukraine according to the United Nations (UN). Most of them passed to neighbouring countries to the west, such as Poland, Romania, Slovakia, Hungary and Moldova. An estimated 4 million people may flee Ukraine in the coming weeks and months. If this situation continues to deteriorate because of the military offensive, it is estimated that up to 18 million people will be in need of humanitarian assistance by the end of May 2022.

When a migrant crisis occurs there are often intense difficulties and dangerous situations faced in destination countries due to the large influx of displaced people, refugees or asylum seekers. These people may be escaping from the conditions (naturally or artificially created) which negatively affected their situation (security, economic, political or societal) at the country of origin. As such, it is an urgent issue from the side of European countries to take the appropriate measures to save the lives of these people, not to mention to help first responders and emergency agencies to adequately respond and provide aid.

To ensure success in this effort, the European Governments should provide first responders and the emergency agencies with the suitable tools, which nowadays include the usage of technology and the advantages of standardisation with its common procedures and protocols among European countries. It is generally accepted that standardisation is the process of implementing and developing technical standards, based on the consensus of different parties that include firms, users, interest groups, standards organisations and governments.

Standardisation is particularly useful to first responders, because through mutual systems, tools and procedures, their operational capacity is empowered and their safety is ensured. Additionally, the existence of standard procedures and protocols provides first responders with confidence, allowing them to effectively manage an emergency without fear, confusion, or feeling overwhelmed.

The STRATEGY project focuses on this very concept – the facilitation of communication between agents from different countries by developing common monitoring systems and situation reports as well as reporting and response protocols. The use of technological advances could contribute to this, resulting in more effective collaboration between governments.

Luckily, there have been a wide range of technological advances that empower first responders, ensuring that their action is carried in time, with precision and effectiveness. Firstly, an example of a very efficient technological tool is the usage of drones (unmanned aerial vehicles) in search and rescue. Drones allow first responders to find missing people rapidly and safely and deliver lifesaving supplies to areas in need. They can also assist authorities in identifying the exact location of migrants providing vantage points in sites that may be too dangerous for human observers.

Secondly, in today’s interconnected world, mobile services such as mobile phones or smart watches are becoming a useful tool for first responders to locate migrants by tracking signals from their mobile devices, even when networks have collapsed. The ability to create an ad-hoc network on sight has become one of the most sought-after features by first responder agencies. This technology enables the development of direction finders that can quickly pinpoint the location of the mobile device.

Lastly, an additional point to bear in mind is the use of artificial intelligence which is an important component of migration management. The EU and US have invested in AI algorithms to automate decisions on asylum, visa applications and refugee resettlement. Real data collected from migrants by various smart border facilities and virtual wall solutions such as satellites, drones, and sensors are then assessed by AI algorithms on the border.

To sum up, by combining the assets of standardisation with the advantages of the technology, first responders and emergency agencies dispose of crucial tools and information to effectively manage a migrant crisis, turning minutes into seconds and victims into survivors.